previous
Extra DLC Pack Coming to Halo 4
random
next
Stealth Inc: A Clone in the Dark Dated for PS3 and Vita
0 comments 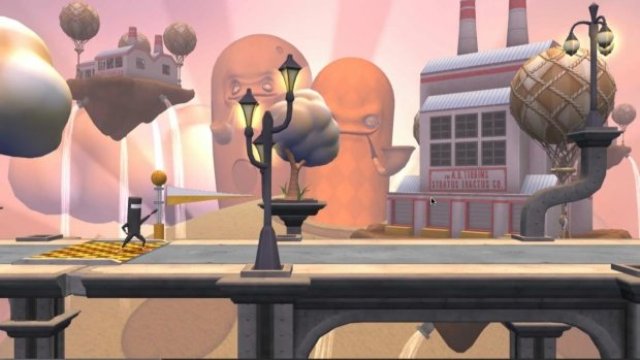 Runner 2 is one of those special games – it just has that beautifully colourful aesthetic, and combined with an addictive set of gameplay mechanics, you just can’t put it down.

So it’s great news that Gaijin Games have sent us word of their first DLC release: The Friends Character Pack.

This pack will add 7 new characters to the world of Runner 2, and they are going to be revealing them slowly over this week, up until Thursday when the DLC is released on Steam. They also tell us that the Xbox 360, PlayStation 3, and Wii U will also be receiving the DLC at a later date.

So here’s the first two videos, starting with Raz (Psychonauts), then Quote (from Cave Story).