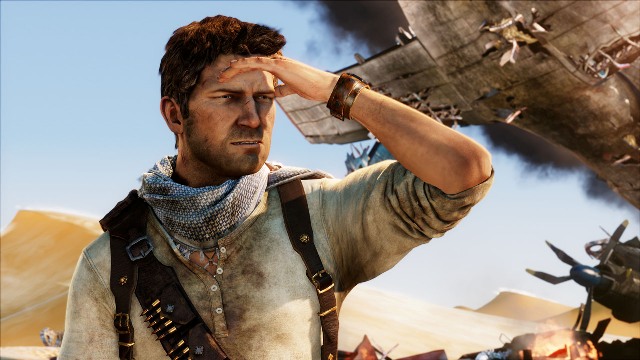 If it wasn’t enough that Amy Hennig, the Creative Director and Writer who was working on the new Uncharted title for PlayStation 4, was possibly “forced out” of Naughty Dog last month, the Game Director for the project has now also left the company. Justin Richmond – who also managed the multiplayer for Uncharted 2 and was a Game Designer on Uncharted 3 – has now also moved on.

Speaking to IGN, he reveals that rather than be pushed like it appears Hennig was, Richmond chose to leave of his own volition:

“I have in fact made the decision to leave Naughty Dog… I love the company and the people and know that they will continue to create awesome games going forward. On a happier note, after careful consideration and exploration I have joined Riot Games. There is some really innovative stuff going on here that I can’t wait to be a part of.”

Richmond will be joining Riot Games – the developer behind the massively successful League of Legends MOBA. Do these departures suggest a troubled development for the new Uncharted game on PS4? We certainly hope not, as the Uncharted titles were some of the best games of the last generation.