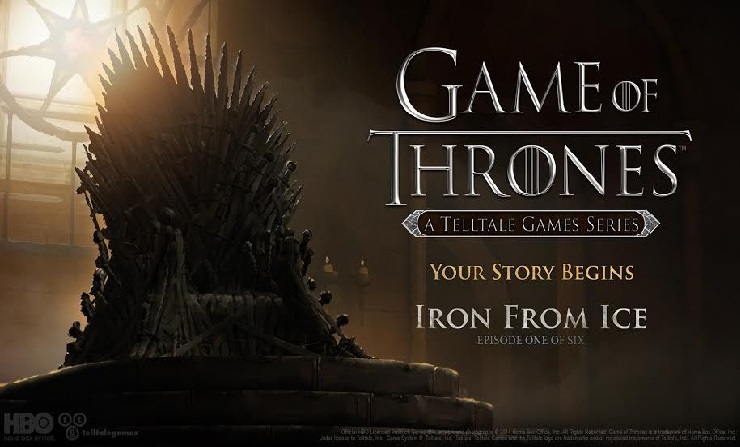 The new poster, which you can see above, points to the prospect of Six episodes to look forward to, with the first episode to be titled “Iron From Ice”. We don’t have a date set for the release of the first episode, all we know is that it should be “soon”.

Six episodes would make this the longest series TellTale has taken on in a single series. Excited? Air your thoughts in the comments section!

Hello! I'm Jonny, gamer since 94' thanks to my trusty Super Nintendo, hooked ever since. Consider myself to be a casual gamer, but to be honest I'm just kidding myself. Nintendo fan boy, Formula 1 and Saints FC fan.
MORE LIKE THIS
Game of ThronesIron from iceTelltale Games