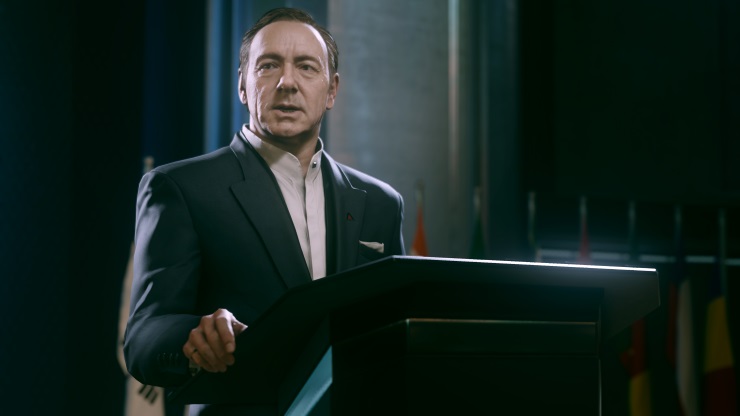 It’s almost Christmas, and publishers have been splashing the cash left, right and centre to make sure THEY a win that all important Christmas No. 1. Maybe.

Well, in a last minute twist that nobody saw coming, Call of Duty: Advanced Warfare has taken the top spot from FIFA 15.

GTA V and Far Cry 4 hold onto 3rd and 4th respectively, while Unity has shot up to fifth, followed by The Crew. Destiny has risen to 7th, followed by the Minecrafts, with the top ten rounded out by LEGO Batman 3: Beyond Gotham.

You can find me on Twitter and PSN as MacShanks, and feel free to hit me up if you have any questions, queries or feedback!
MORE LIKE THIS
Call of Duty: Advanced WarfareUKIE Charts