previous
2014 in Review: The Return of Sierra
random
next
Tekken 7 Footage Emerges
1 comment 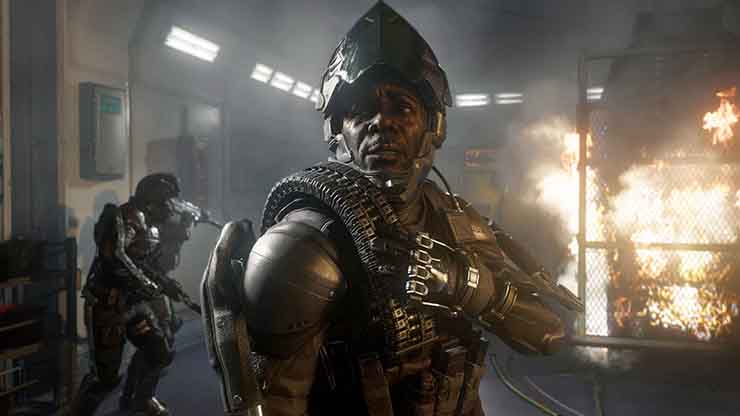 Now all your presents have been unwrapped and all of the turkey has finally been finished, why don’t you sit back and read the final video game charts of the year?

Advanced Warfare has held onto top spot, followed closely by GTA V, with Fifa 15 down to third.

Assassin’s Creed: Unity swaps places with Far Cry 4, with The Crew rounding off Ubisoft’s titles in sixth. DriveClub reappears in the top ten, while Minecraft and Lego Batman hold onto their places from last week.

You can find me on Twitter and PSN as MacShanks, and feel free to hit me up if you have any questions, queries or feedback!
MORE LIKE THIS
Call of Duty: Advanced Warfareuk chartsUKIE