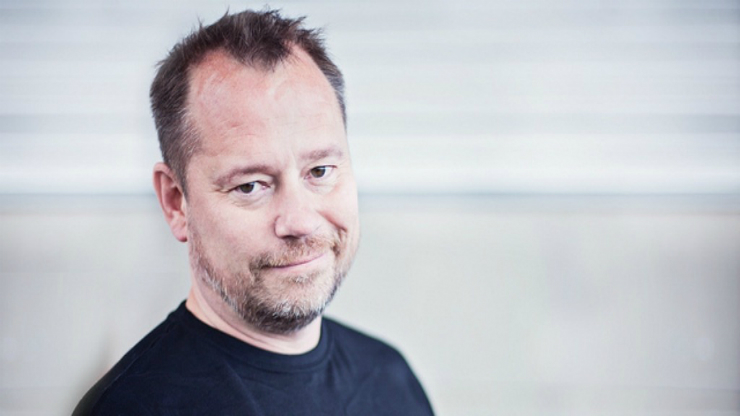 Gfinity has announced that they have brought former DreamHack CEO Robert Ohlen onto their team.

Ohlen will become Gfinity’s Creative Director and will be tasked with ensuring the company provides the best eSports events possible as well as growing the overall UK eSports scene.

Previous to joining Gfinity Ohlen was the CEO of DreamHack, one of the biggest eSports events in the world. During his time at the company the LAN events saw constant growth and became the biggest in the world.

Neville Upton, Co-founder and Chief Executive Officer of Gfinity said this about Robert joining the team:

“This is tremendous news for Gfinity and Robert’s extensive knowledge and experience of eSports speaks for itself. When he took over DreamHack in 2006 it was a fledgling, sub cultural Swedish event and over the next seven years he transformed it into a mainstream eSports event that was and is still the envy of the eSports world.  Robert is a grandee of eSports and is one of the industry’s most recognised personalities and we are delighted he has joined us at Gfinity”

Then the man himself, Robert Ohlen added this:

“I am very excited to be a part of the Gfinity team and I believe that we will create a trail-blazing entertainment company for the eSports community. I am here for the players and viewers of eSports, so buckle up, let’s go.”

eSports! I joined God is a Geek all the way back in September 2013 and since then have spent most of my time on Dota 2, and occasionally posting the odd review, news article or totally wrong predictions for The International. When I am not playing Dota I can probably be seen watching some kind of strange eSport or begging for more Twitter followers (@MikeStubbsy if you are interested). Aside from GiaG I am a computing student, football coach and major Apple fanboy.
MORE LIKE THIS
ESportsGfinity

Trackmania comes to PC in May
Be the first to comment!
Leave a reply »