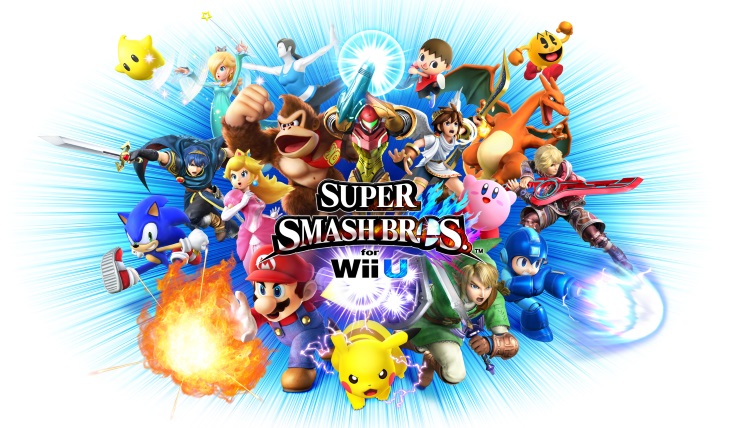 Nintendo are bringing a competitive edge to this years MCM Comic Con in Birmingham, as attendees will be able to watch 32 of the UK’s best players duke it out for the chance to be crowned the UK’s best Smash player.

Nintendo will also be hosting a number of other tournaments on both 3DS and Wii U versions of Super Smash Bros, giving attendees the chance to take part in some competitive multiplayer. The show, which takes place over the weekend of Saturday 21st March and Sunday 22nd March, will also see Nintendo bring it’s Nintendo Online Store offering to the show floor.

Thirty-two Wii U community players will go head-to-head in the Super Smash Bros. Invitational tournament, to battle it out live at the event. Two players will make it through to the grand finale, which alongside the quarter and semi-finals, will be streamed live on Twitch on Saturday 21stMarch starting from 2pm GMT, with the final at 4pm GMT.

Want to know more about Super Smash Bros? Check out our review.