previous
Rock Band 4 is Coming This Year, We Spoke to Harmonix About it
random
next
2015 Call of Duty European Championship Recap Video
0 comments 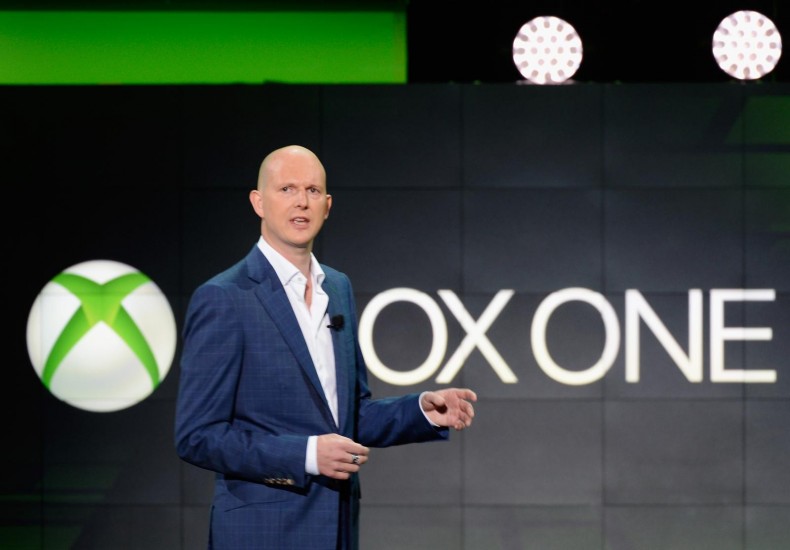 It has been reported by GamesIndustry.biz that Microsoft executive Phil Harrison is leaving the company after three years of service.

Although there has been no official word from Microsoft on the report, GamesIndustry.biz say that they learned of Harrison’s departure from a number of sources present at GDC 2015 in San Francisco. When asked by Eurogamer to confirm the news, Xbox head Phil Spencer responded: “I don’t, no. I’m sorry, I don’t think I can say anything about that.”

Director of ID@Xbox Chris Charla also refused to comment – with a Microsoft spokesperson stepping in to say that the company does not comment on rumour or speculation, nor is Charla the person the media should be speaking to when discussing staffing issues.

Harrison joined Microsoft in 2012 as VP of the Interactive Entertainment Business and EMEA head of games, hired by then head of Xbox Don Mattick, whom he had a close friendship with. GamesIndustry.biz reports that Harrison grew frustrated when Mattick left the company with Spencer’s subsequent promotion to head of Xbox preventing him from moving up the corporate ladder, thus resulting in his departure.

Currently an English, Journalism and Creative Writing student at the University of Strathclyde. Based in Glasgow, I spend most of my free time playing video games ranging from Japanese visual novels to horror games. You can contact me at greg@godsiageek.com!
MORE LIKE THIS
MicrosoftPhil HarrisonPhil SpencerXbox