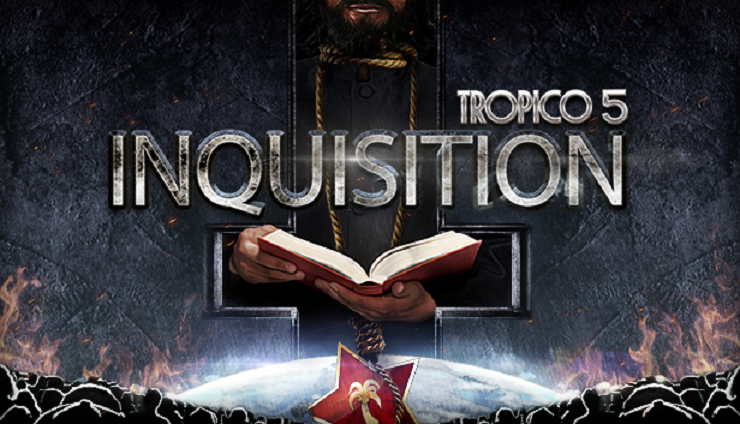 Things aren’t right on the beautiful island of Tropico it seems, a mysterious cult has rolled into El Presidente’s land and their looking to seize his power, it seems El President is going to need some help.

Step forward the Inquisition, to aid El Presidente in his time of need. You’ll need to gain their favour by building them a HQ and allowing them to work for you. Don’t give them too much though, lest they bite the hand that feeds them.

A lover, not a fighter and an all round good guy (he would say that, he wrote this after all), he's happy to be here as part of GIAG.
MORE LIKE THIS
Kalypso MediaMacPCSteam

Tropico 6 review
Support us on Patreon for exclusive content