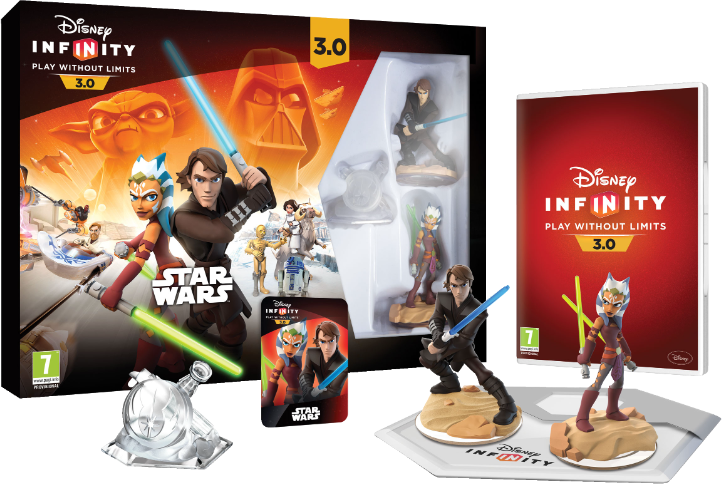 Images have leaked that indicate that Star Wars characters may well be coming to the latest iteration of their toys-to-life game.

The leaked image depicts both Anakin Skywalker and Ahsoka Tano from Star Wars: The Clone Wars, the animated series set in the Star Wars universe. The image suggests that the two characters will come packed in with Disney Infinity 3.0.

However, a formal announcement on the line up for Disney 3.0 has yet to have been given.