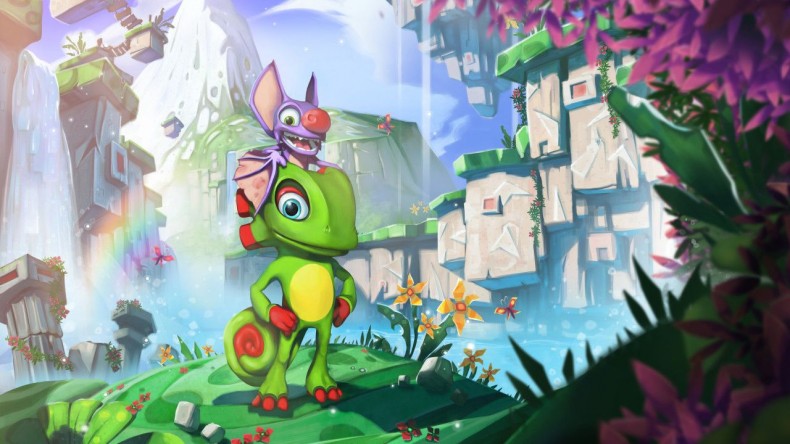 Playtonic Games have had an overwhelming amount of support for their spiritual successor to Banjo-Kazooie, raising more than £175,000 in under 40 minutes.

The project has topped 5,000 backers with than number likely to rise even further, alongside the total amount raised. You can see a short gameplay trailer of the project page, as well as interviews with some of the developers. You can also keep up to date with the amount of money raised for the project here.

Playtonic hope to deliver Yooka-Laylee to backers in October 2016, as well as bring the title to as many platforms as possible with only a Wii U release currently being confirmed.

Currently an English, Journalism and Creative Writing student at the University of Strathclyde. Based in Glasgow, I spend most of my free time playing video games ranging from Japanese visual novels to horror games. You can contact me at greg@godsiageek.com!
MORE LIKE THIS
Banjo KazooieKickstarterplaytonic gamesyooka-laylee

Debatable: Microsoft, Mojang and Money
Support us on Patreon for exclusive content