Sponsored: Advancements in Gaming: How Games have improved across Multiple Platforms 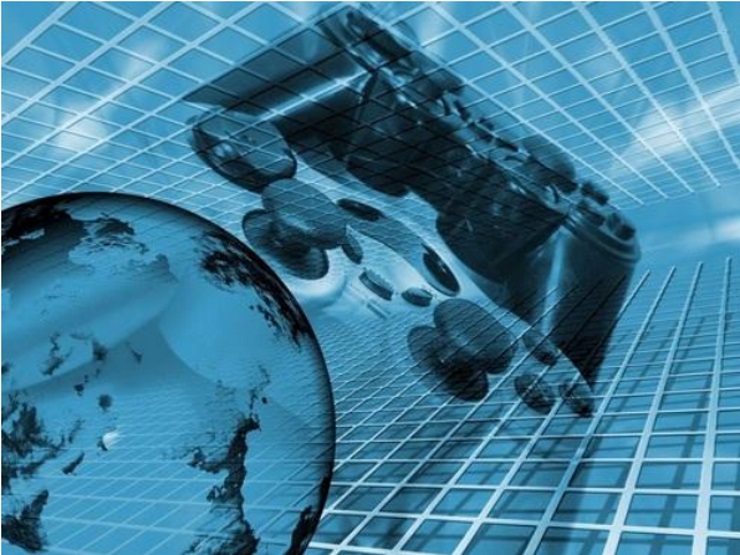 While the motivation for Apple’s drive to create a search engine is being argued at length, the impact may be universally felt. After all, Google is already reeling from the impact of a global anti-trust investigation, while it has also come under fire for the way in which it includes paid-advertisements at the expense of organic search engine results.

The rivalry between Apple and Google stems from the latter’s entry into the mobile market, as it launched the Android platform to compete directly with the iPhone and iOS. While this may have triggered a long-standing conflict between these brands, however, it has also led to the development of two purposeful and diverse gaming platforms for players to enjoy.

Not only have these platforms provided a new and diverse range of games for players to enjoy, but they have also forced console and desktop developers to raise their game. They have even inspired a new generation of gambling-inspired games, as experiences such as roulette, blackjack and poker are now accessible through mobile devices and in real-time. This trend is set to continue, as online and mobile platforms become increasingly sophisticated and more traditional markets are forced to develop further in order to compete aggressively.

To understand these improvements, you need look no further than the recent Games of Thrones console instalment. This was presented as an episodic graphic adventure, featuring outstanding imagery and audio quality. This contrasted sharply with the 2012 title, which was a more traditional action role-playing game that lacked genuine fluency and authenticity. This ties in well with the existing trend for virtual reality, as it delivers more fluid gaming experiences that meet modern players’ expectations.

This underlines that fact that we have seen a particular increase in the number and quality of television-inspired games, especially in the online casino market. You need only look at the best slot sites on the market to understand this, as there is now a huge demand for interactive and immersive gambling experiences that fuse various aspects of popular culture.

As a result of this, there are now an incredible number of titles that feature iconic characters and narratives from famous television series’ and comic strips. Consider the Marvel range of games, from example, which include interactive slots and other disciplines that deliver huge joy to players.