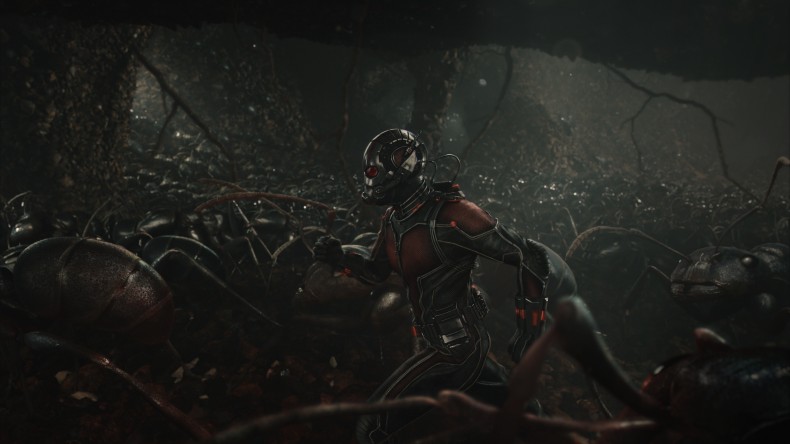 Ant-Man stars Paul Rudd, as the loveable convict Scott Lang, or the Ant-Man, who is given a second chance at life after Dr. Hank Pym, Michael Douglas, asks for his help in protecting his Ant-Man suit which gives the wearer incredible powers. They will find help from Hope Van Dyne, Evangeline Lilly, and adversary from Darren Scott, AKA Yellowjacket, played by Corey Stoll.

Directed by Payton Reed and produced by Kevin Feige, Ant-Man is set to be released June 17th.