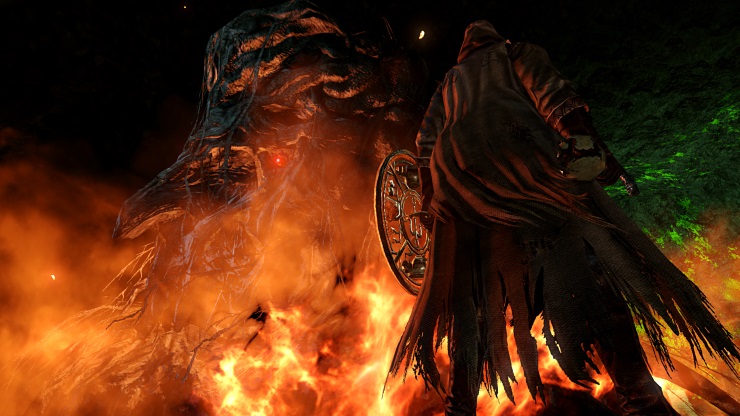 It seems that Dark Souls 3 is ready for an announcement at E3 in two weeks time according to a piece on VG247 citing a source.

According to said source Miyazaki is back at the helm after taking a supervisory role on Dark Souls 2 and a director role on the PS4 exclusive Bloodborne.

Remember, this is a rumour, so take it with a pinch of salt.

A lover, not a fighter and an all round good guy (he would say that, he wrote this after all), he's happy to be here as part of GIAG.
MORE LIKE THIS
Bandai Namcodark soulsDark Souls 3from software