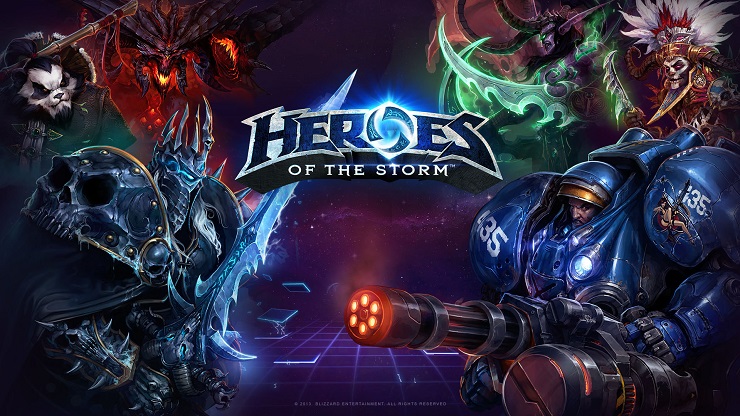 Blizzard have pulled no punches towards the hackers exploiting an in-game map bug in Heroes of the Storm, giving them permanent bans from servers and disabling their accounts.

The exploit, which allows players to see enemy locations through fog of war, was made public earlier this week when YouTube user Shane E uploaded a video showing the Nova killing enemies she could not see.

“Cheating and using hacks while playing Heroes of the Storm or any Blizzard game will not be tolerated,” stated Blizzard. “These actions undermine the spirit of fair competition that’s essential to play on Battle.net, and can lead to stability and performance issues with the service. In Heroes of the Storm, cheaters ruin the competitive atmosphere not only for their opponents, but for their allies as well.”

Blizzard also issued a response to the discovery outlining their policy on cheating;

“We recently suspended numerous accounts and issued permanent bans to Heroes of the Storm players who were found to be in violation of the Battle.net Terms of Use for cheating and/or using hack programs.

“As always, maintaining a stable, safe, and secure online gaming experience is a top priority for us. We’ll continue to keep a close eye on cheating in Heroes of the Storm and stamp out offending accounts to uphold the integrity of the game.”

Currently an English, Journalism and Creative Writing student at the University of Strathclyde. Based in Glasgow, I spend most of my free time playing video games ranging from Japanese visual novels to horror games. You can contact me at greg@godsiageek.com!
MORE LIKE THIS
banblizzardcheatingExploit