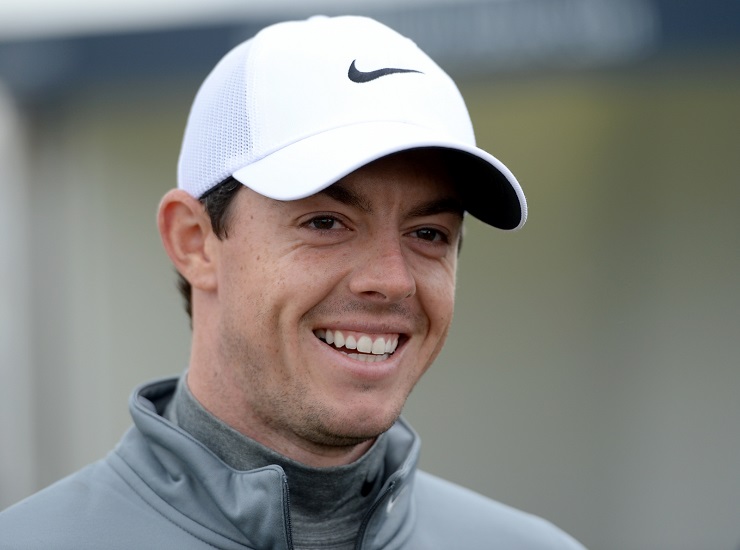 In the process of pushing F1 2015 down to second place PGA Tour has become the first golf game to take the top spot since Tiger Woods ’09, which was released all the way back in 2008.

Big and loud doesn’t count for much this week as Bandai Namco’s Godzilla game doesn’t even make it into the top 40, and the revisiting of Kratos’ anger in God of War III: Remastered appears at number nine.

A lover, not a fighter and an all round good guy (he would say that, he wrote this after all), he's happy to be here as part of GIAG.
MORE LIKE THIS
Batman: Arkham KnightDestinyF1 2015God of War III: Remastered