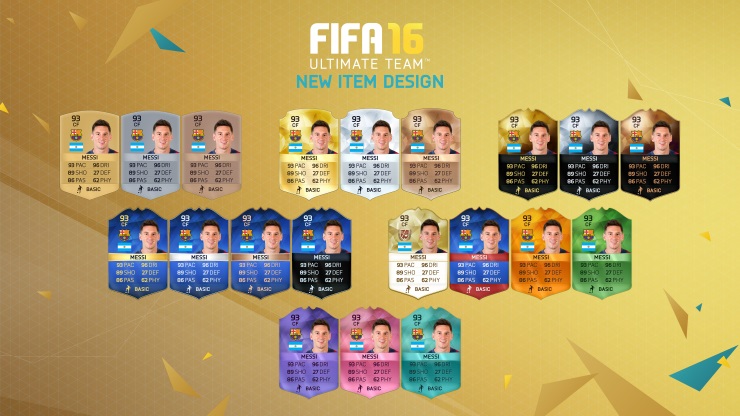 The actually quite funny tailer depicts how you can now draft your team in FIFA Ultimate Team, seeing how good it is before you actually go out and buy the players.

Also, according to futhead.com, who previewed Career mode in the upcoming FIFA 16 (which you can read here) a lot of change is coming to the only offline mode that matters,

Lots of new features are coming to Career Mode this year including:

And loads more very clever touches like: being able to sign free agents outside of the transfer window, more realistic player valuations, six month and two year loan deals and much more.