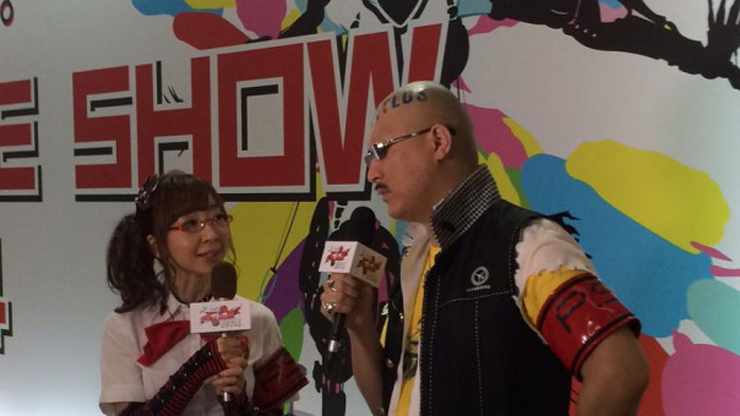 The game I’m looking forward to the most might get a release date announcement at Tokyo Game Show this year. At least that’s what I’m hoping.

John Hardin of Atlus USA has been adamant that Persona 5 will be releasing in North America in 2015 and we have little less than 4 months left in the year.

An ATLUS PRESENTS PERSONA SPECIAL STAGE TGS 2015 event has been announced for 19 September from 14:30 to 1530 JST. This presentation will feature a mini concert from the series including performances by artists who performed on the recent Persona games: Lotus Juice, Shihoko Hirata, Yumi Kawamura, and DJ WAKA. More information will be revealed soon.

Tokyo Game Show 2015 begins on 17 September and goes on until 20 September with SCEJA doing their pre TGS conference on 15 Septmeber.

Persona 5 will be released exclusively on PS3 and PS4.