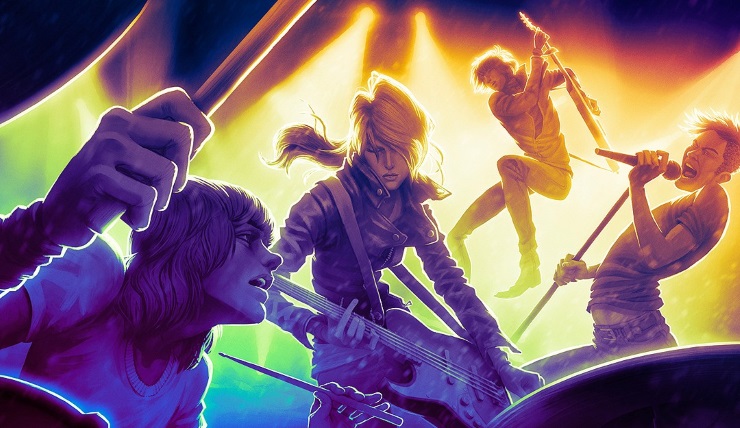 The ability to export tracks from Rock Band 3 to Rock Band 4 is coming……in December.

It’s planned as part of the large feature update due on December 8, and Harmonix have put together a host of details for what you need to know.

The Rock Band 3 export feature will cost money (currently touted at $14.99), and is only available for people who have been verified as purchasers of Rock Band 3, whether that is digital or physical.

However, the time for Harmonix to keep Rock Band 3 in circulation is running out, so if you’re interested in obtaining those tracks for use in Rock Band 4, you might want to hurry up and grab it if you haven’t already.

A lover, not a fighter and an all round good guy (he would say that, he wrote this after all), he's happy to be here as part of GIAG.
MORE LIKE THIS
HarmonixMad CatzPS4rock band 3