previous
Does Black Ops 3 have a race problem?
random
next
OpenCritic Gets new Features
0 comments 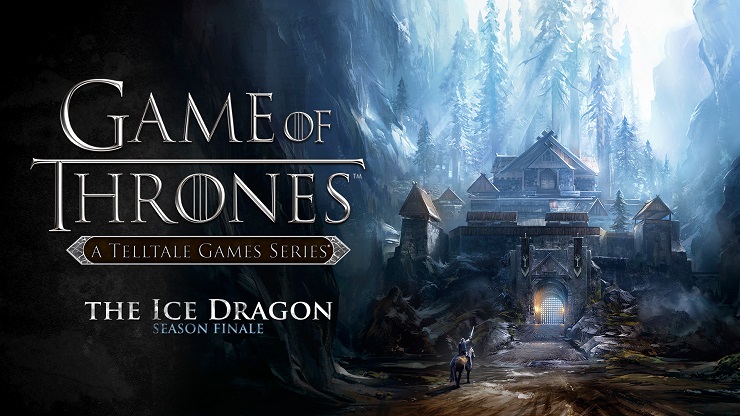 Telltale Games has released the sixth and final episode in their Game of Thrones series, seeing the end of House Forrester’s fascinating story.

In ‘The Ice Dragon,’ House Whitehill are tightening their grip on Ironrath at the behest of lovelable psychopath, Ramsay Bolton and as House Forrester, you must give everything you have to save your entire family, whether through diplomacy, subterfuge or ruthless aggression. Beyond The Wall, Gared uncovers the secrets of the mysterious North Grove, and Mira learns that playing politics with Cersei often involves the highest stakes of all.

For the first time ever, the episode is releasing on PC, Mac, PlayStation 3, PlayStation 4, Xbox 360, Xbox One and selected Android and Apple phones simultaneously all over the world today (November 17). You’ll also be able to by a physical copy of the series over here on November 20 for the previously mentioned consoles and PC.

You can watch the trailer for ‘The Ice Dragon’ below: