Here Are The Xbox Live Games With Gold for January 2016 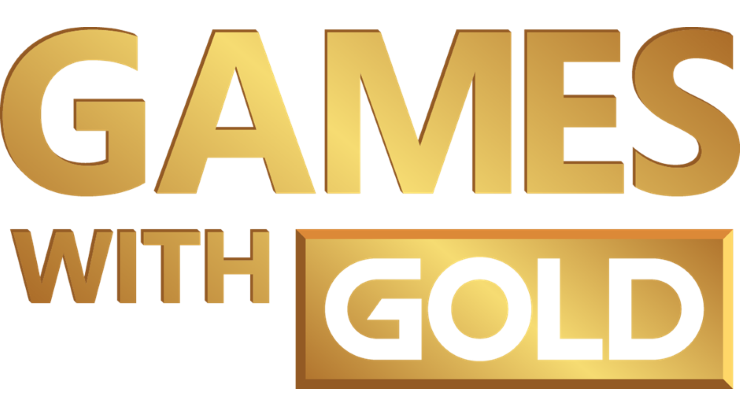 Microsoft have announced the free games that will be available next month via their Games with Gold scheme: two Xbox One titles and two Xbox 360 titles.

DiRT Showdown (X360) will be available to download between January 1-15, before switching to Deus Ex: Human Revolution (X360) from January 16 to 31. Both Xbox 360 titles provided will also be available on Xbox One thanks to backwards compatibility. Currently an English, Journalism and Creative Writing student at the University of Strathclyde. Based in Glasgow, I spend most of my free time playing video games ranging from Japanese visual novels to horror games. You can contact me at greg@godsiageek.com!
MORE LIKE THIS
2016Free GamesGames With Goldjanuary