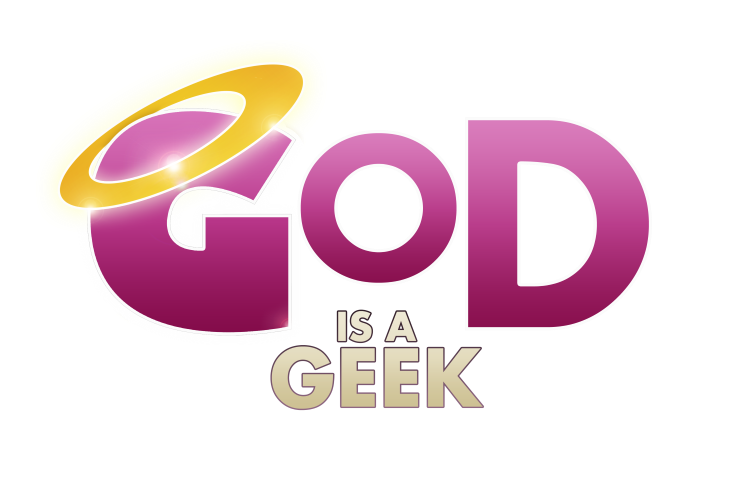 “Let’s face it, the amount of times we spend looking at our phones or tablets nowadays is disgusting. But hey, we do it, so let’s make an app for those devices.”

That was the thinking, obviously, behind the new GodisaGeek app, that you can download on the app store on iOS right now.

But this is more than a simple announcement of its existence, and I wanted to take a brief moment to explain a few things quickly, starting with…

Look, yes, we know lots of people use Android (and Windows Phone), but development of these things is costly. We found a way to make an iOS app that we can port to Android and more, but it will cost us. Basically, we have a new Patreon goal that explains more, and it’s one we’re really quite close to hitting, so consider that. While I have your attention, bare in mind backing us at $5 or higher gets you an extended podcast, early access to our videos (at the time of writing, there are videos that won’t be seen by everyone else until January 2016), and for a certain tier you can even get a Ketchup t-shirt, designed by Insert Coin!

The app is a really nice looking version of the site, but it has a handy “bookmark” option, so if you see a review, feature, or whatever, you can hit the “bookmark” option, and come back to read it later, when you’ve got more time. On top of that, it pulls in all our content from YouTube, so that’s handy. Elsewhere, with a bit more money on that Patreon, we can bring push notifications to the app, and remove all ads. “Push notifications?”, you say, “Why is that a thing I should care about?”. Well, in an ever increasing industry of embargoes and NDAs, sometimes we’re not even allowed to tell you when a review will be coming. With a notification, you can know instantly when it pops up on the site, and read it there and then.

There’s more, of course, but I’ll leave you to look around. The iOS app has comments that you must log in to either Facebook or Twitter to use, which is something we feel strongly about. We don’t want your details (we may be starting a mailing list soon to help you keep up to date, but that’ll be via email), we just want you to take responsibility for your comments. You want to call me a fat fucker? That’s fine, I’ve got mirrors, I know. But you don’t get to hide behind a keyboard and do it; this is our house, and those the rules of our house. If this is succesful, maybe we can bring that system to the site on the whole. Wouldn’t that be nice, eh? Discourse where people aren’t anonymous, acting the prick with no ramifications. What a world. So yeah, there’s a lot there, and you can send us your feedback on Twitter, of course, or by commenting on this very post, via the app!