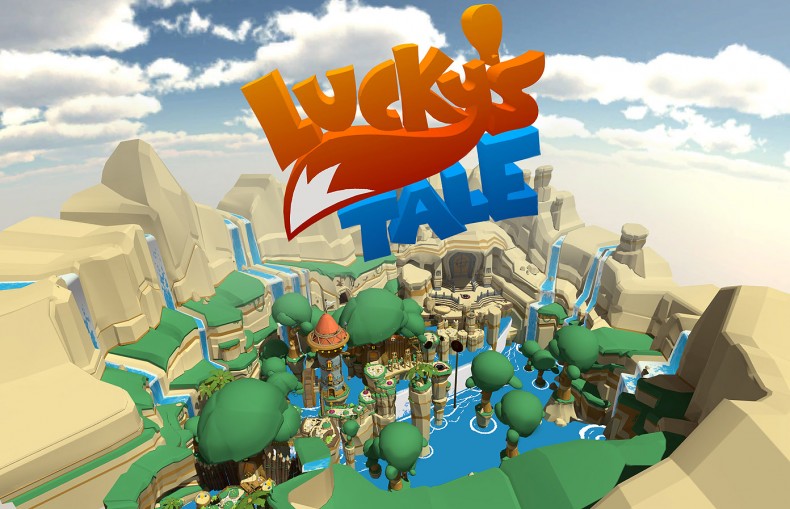 Lucky’s Tale, a game described as VR’s answer to Mario 64, will be bundled with the retail version of the Oculus Rift when it is released next year.

In a blog post, Luckey Palmer, the founder of Oculus announced the news: “We always believed there was an opportunity for platformers in VR, but it wasn’t until playing Lucky’s Tale and working with the Playful team that we truly realized its potential to change how people view this genre of gaming forever. Lucky’s Tale delivers on everything you want in a next-generation VR game – it’s thrilling, full of adventure, and incredibly fun to play.”

Eve: Valkyrie will also be available to all pre-ordering customers. See a gameplay trailer for Lucky’s Tale below. It is due for release alongside the Oculus Rift in Q1 2016.

Currently an English, Journalism and Creative Writing student at the University of Strathclyde. Based in Glasgow, I spend most of my free time playing video games ranging from Japanese visual novels to horror games. You can contact me at greg@godsiageek.com!
MORE LIKE THIS
freeOculus Riftvr