Napster Coming to Wii U This Week 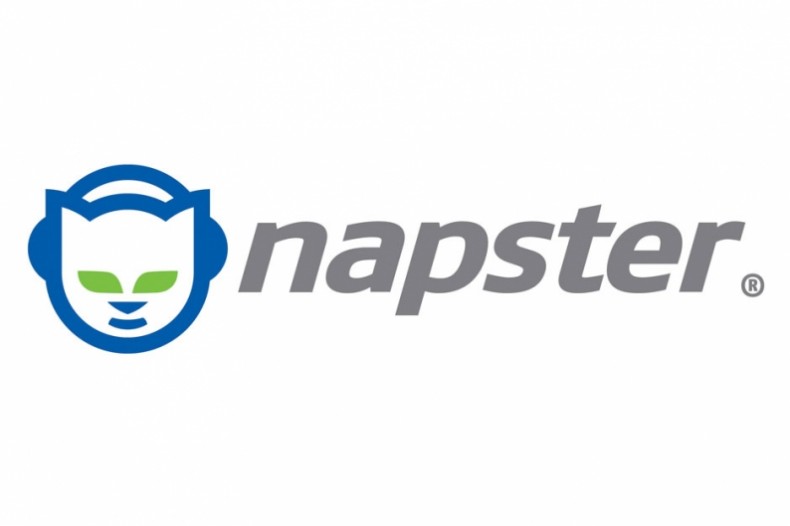 Nintendo of Europe have announced a partnership with music-streaming giant Napster which will see the service come to Wii U consoles across the continent.

Napster will be available via a free download app which will be released on December 17. Napster Unlimited users will have instant access to the 34 million song catalogue from their consoles, while Napster virgins will be able to redeem a 30-day free trial via the Napster website.

The Wii U’s GamePad touch screen can also be used to access curated radio stations by genre, artist, theme or mood, as well as Napster Playlists created by Napster’s group of resident music experts. Users can also access their library of favourite tracks and personal playlists, created in the Napster app for smartphones and tablets or via the Napster web service.

Currently an English, Journalism and Creative Writing student at the University of Strathclyde. Based in Glasgow, I spend most of my free time playing video games ranging from Japanese visual novels to horror games. You can contact me at greg@godsiageek.com!
MORE LIKE THIS
music streamingnintendoWii U