Umbrella Corps infecting PS4 and PC this May 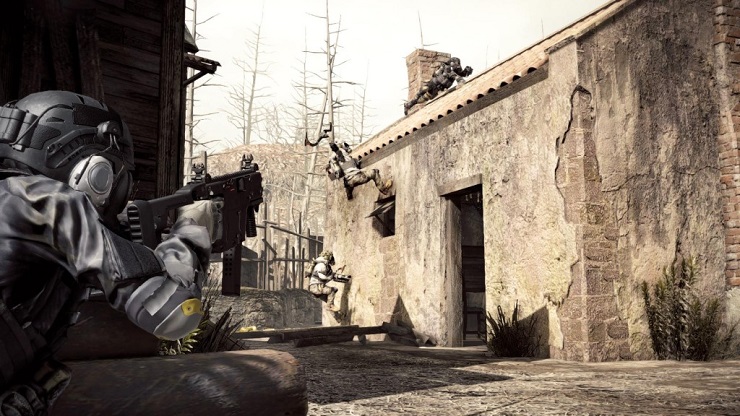 Capcom has today announced some interesting information regarding its digital-only game, Umbrella Corps, including a May 2016 release.

The multiplayer shooter based on the Resident Evil franchise will support 1-6 players in heated team battles and will feature different locations from the survival horror series. The already announced Umbrella Laboratory will be one of the maps, along with the dank and eerie village from RE4 and the Tricell Organisation from RE5.

There is still plenty to be announced, but Capcom also revealed that not only will you face off against rival mercenary teams, you’ll have to survive against the dreaded Ganados from RE4 and the Cerebus dogs from RE5.

The Experiment was also revealed today: a single-player mode where you’ll be forced to survive hordes of zombies, monsters and other crazy, blood-starved foes in a variety of different missions.

You can watch a new trailer that shows off these announcements below:

Video games are cool. Don't let anybody tell you any different.
MORE LIKE THIS
CapcomPCPlayStation 4Resident evil