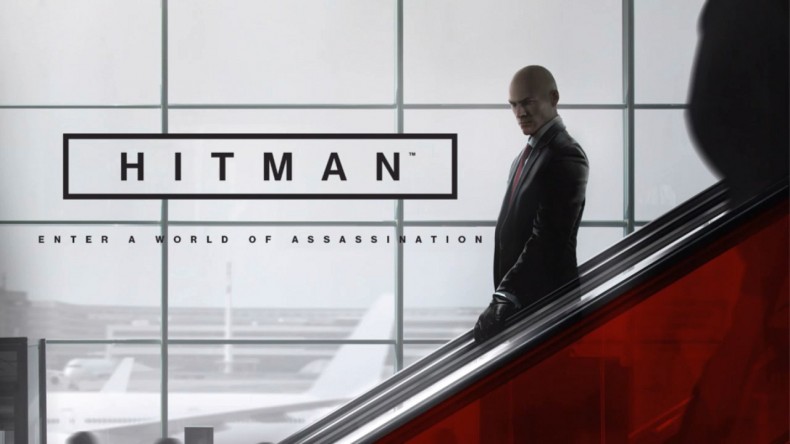 AMD has announced a partnership with IO Interactive, providing its customers with a full copy of the game as well as beta access should they purchase qualifying products before it kicks off.

As of today, qualifying purchases from participating retailers of an AMD Radeon R9 390/390X graphics card or FX 6-/8-Core PIB will receive a free copy of Hitman and access to the PC beta, running from February 19 to 22.

A press release stated: “Hitman will leverage unique DX12 hardware found in only AMD Radeon GPUs-called asynchronous compute engines-to handle heavier workloads and better image quality without compromising performance. PC gamers may have heard of asynchronous compute already, and Hitman demonstrates the best implementation of this exciting technology yet. By unlocking performance in GPUs and processors that couldn’t be touched in DirectX 11, gamers can get new performance out of the hardware they already own.”

The bundle will last until April 30 or whilst supplies last. Vouchers can be redeemed until June 30. For more information, see AMD’s website.

Currently an English, Journalism and Creative Writing student at the University of Strathclyde. Based in Glasgow, I spend most of my free time playing video games ranging from Japanese visual novels to horror games. You can contact me at greg@godsiageek.com!
MORE LIKE THIS
amdBetabundlegaming