previous
The Town of Light will be released on Xbox One this year
random
next
Bethesda announce three DLC packs for Fallout 4, season pass increasing in price
0 comments

Fractured Space hits half a million users on Early Access 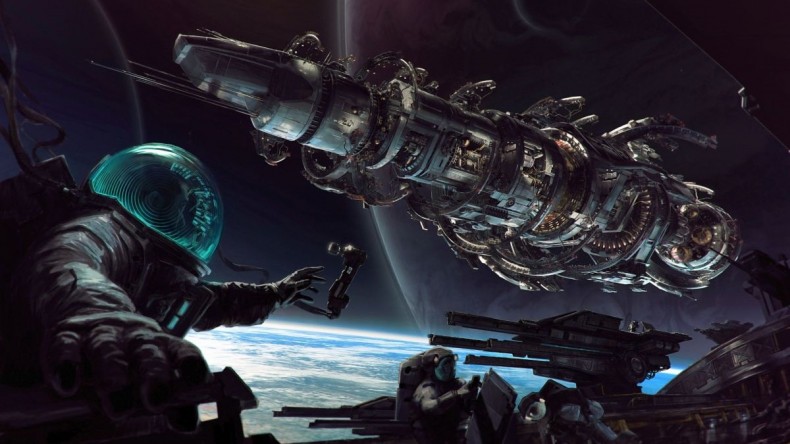 Team-based space warfare game Fractured Space has surpassed half a million users playing in Early Access on Steam since launching in November 2014.

Developers Edge Case Games announced the figures today as it gears up for full release sometime this year. The game is using an open development model, where Edge Case Games actively encourages the community to participate in the game’s development. Former EA Dice and Atari industry veteran Martin Frain has joined as marketing director, along with new recruits in analytics (Scott Davis) and monetisation (Jorge Ezquerra).

“Coming off the back of an amazing free weekend on Steam, the arrival of Martin, Scott and Jorge represents a huge step forward in creating a winning team in preparation for the full launch of Fractured Space later this year” said Chris Mehers, COO of Edge Case Games.

“I’m delighted to join the team at Edge Case and help grow the player base for Fractured Space,” said Martin Frain. “The open-dev nature of the studio means we already have a great dialogue with our early-access players and they are helping us really hone and polish the game.”

Currently an English, Journalism and Creative Writing student at the University of Strathclyde. Based in Glasgow, I spend most of my free time playing video games ranging from Japanese visual novels to horror games. You can contact me at greg@godsiageek.com!
MORE LIKE THIS
Early Accessedge case gamesfractured spaceSteam