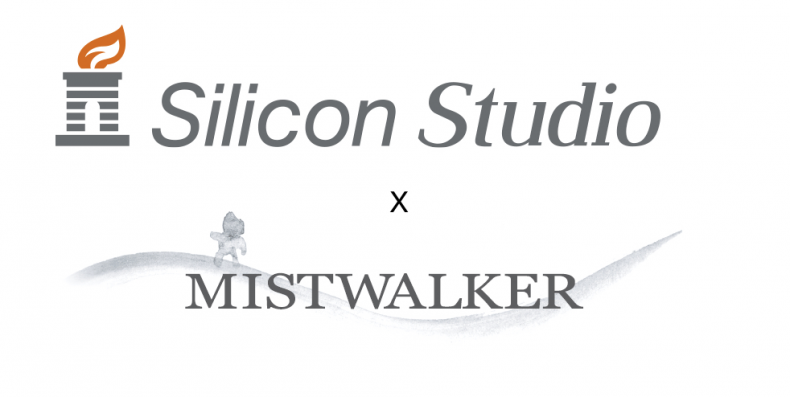 Silicon Studio and Mistwalker, creators of Bravely Default and Lost Odyssey respectively, have announced that they are jointly developing a currently unannounced title together.

There is no information about the game available at this time, not even a title — all we know is that it’s currently being worked on by the two studios. The game promises to be an innovate venture, with a unique setting and story line.

Mistwalker CEO Hironobu Sakaguchi said that the combination of his studio’s imagination and Silicon Studio’s “outstanding programming technology” would hopefully create a great game in the end. Development is apparently in full force.

The below image was attached to the press release, which Gematsu notes was featured in a console downloadstarter page for a game called Terra Battle. Mistwalker also claimed back in 2009 that the artwork had nothing to do with them, although now they seem to have confirmed their involvement.

Currently an English, Journalism and Creative Writing student at the University of Strathclyde. Based in Glasgow, I spend most of my free time playing video games ranging from Japanese visual novels to horror games. You can contact me at greg@godsiageek.com!
MORE LIKE THIS
Bravely DefaultDevelopmentGAMEmistwalker