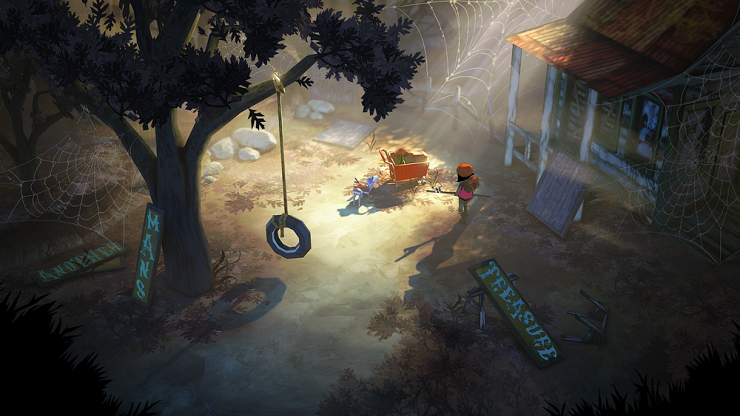 The Molasses Flood’s debut title The Flame in the Flood is out soon, and to help get you prepared they’ve released some handy hints to survive the hostile rivers.

You’ll make your way down the backwaters of America after the downfall of society, upgrading your raft and avoiding predators in this rogue-lite boating adventure.

The Molasses Flood is made up of staff from titles such as Halo, Bioshock, Rock Band and Guitar Hero. Considering their pedigree the title is far removed from anything they’ve done before. It certainly looks pretty.

The Flame in the Flood is out on February 24 on Xbox One and PC.

News, Trailers
PCthe flame in the floodThe Molasses FloodXbox One

A lover, not a fighter and an all round good guy (he would say that, he wrote this after all), he's happy to be here as part of GIAG.
MORE LIKE THIS
PCthe flame in the floodThe Molasses FloodXbox One