previous
Master your raft with this The Flame in the Flood crash course
random
next
Podcast 19/02/16 - Danny O'Dwyer!
0 comments 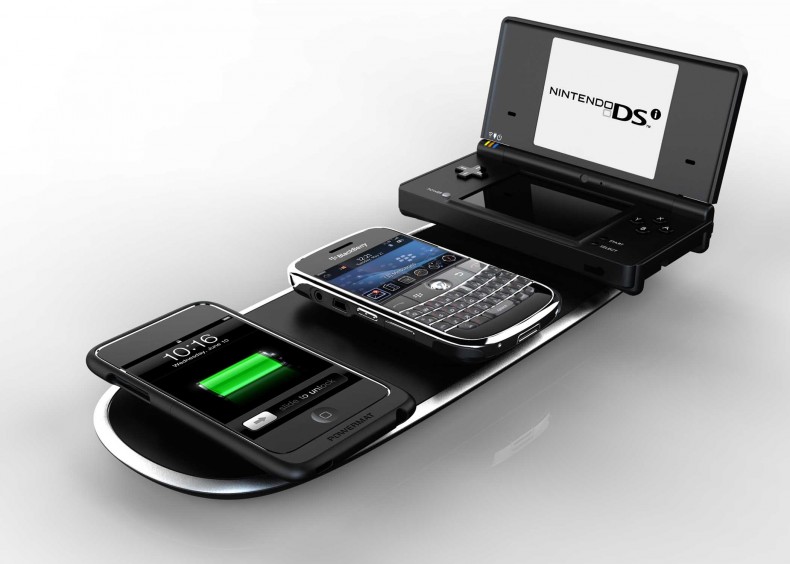 The Carphone Warehouse have published the results of a poll they carried out on British consumers, which shows that wireless charging is feature that most mobile phone owners want to see in their next handset.

Out of the 2,000 people polled, 22 percent said they were looking for a more seamless way to charge. The survey also revealed almost three quarters (70%) want their handsets to integrate seamlessly with other technology, such as laptops and tablets. Specifically 21 percent want a better experience when it comes to other connected devices in the home such as sound systems, televisions and security systems.

Battery life continues to be a sticking points with consumers, with more than half (53%) stating their phone dies at least once a day and almost 59 percent went as far as saying it’s the most irritating aspect of their device. Finger print recognition was rated as the safest way to secure a smartphone (23%), closely followed by retina scanning (23%) and voice recognition (18%). More than half (56%) would opt for fingerprint recognition over traditional passcodes if given the option.

Currently an English, Journalism and Creative Writing student at the University of Strathclyde. Based in Glasgow, I spend most of my free time playing video games ranging from Japanese visual novels to horror games. You can contact me at greg@godsiageek.com!
MORE LIKE THIS
carphone warehousemobilePollTech

Save £100 on an iPhone 6S at Carphone Warehouse sale