previous
For Your Amusement - My Name is Mayo
random
next
Mass Effect: Andromeda delayed until Q1 2017
0 comments 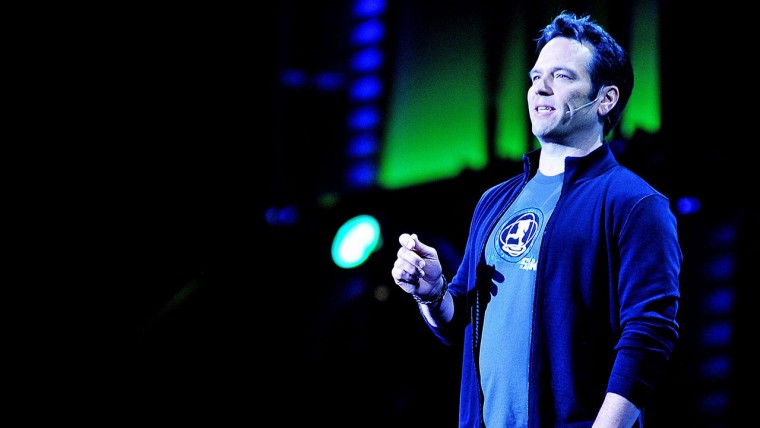 Head of Xbox Phil Spencer seems set on unifying PC and Xbox One platforms into one, in a bid to end fixed console hardware between generations. This is the first time any console manufacturer has ever presented the idea of upgrading a console’s internal hardware.

Speaking at the Xbox Spring Showcase last week, Spencer dropped huge hints on the future of Microsoft’s involvement in the console market. “Consoles lock the hardware and the software platforms together at the beginning of the generation. Then you ride the generation out for seven or so years, while other ecosystems are getting better, faster, stronger,” Spencer said. “And then you wait for the next big step function.”

The company will unify both Xbox and PC into one platform by using their Universal Windows Application, allowing for hardware upgrades and the running of classic titles such as Doom as well as new, 4K titles in the future. “When you look at the console space, I believe we will see more hardware innovation in the console space than we’ve ever seen. You’ll actually see us come out with new hardware capability during a generation allowing the same games to run backward and forward compatible because we have a Universal Windows Application running on top of the Universal Windows Platform that allows us to focus more and more on hardware innovation without invalidating the games that run on that platform.”

“We can effectively feel a little bit more like we see on PC, where I can still go back and run my old Doom and Quake games that I used to play years ago but I can still see the best 4K games come out and my library is always with me. Hardware innovation continues while the software innovation is able to take advantage and I don’t have to jump a generation and lose everything that I played on before.”

Microsoft intend to bring Universal Windows Apps to Xbox One sometime later this year, allowing for the running of the same games and applications on both Windows PCs and Xbox. When asked by Polygon to clarify what he meant by this announcement, he responded saying that he wasn’t prepared to “announce our road map for hardware”.

Currently an English, Journalism and Creative Writing student at the University of Strathclyde. Based in Glasgow, I spend most of my free time playing video games ranging from Japanese visual novels to horror games. You can contact me at greg@godsiageek.com!
MORE LIKE THIS
FutureMicrosoftPCPhil Spencer

A Sit Down with the Creative Minds Behind Ghost Recon: Future Soldier