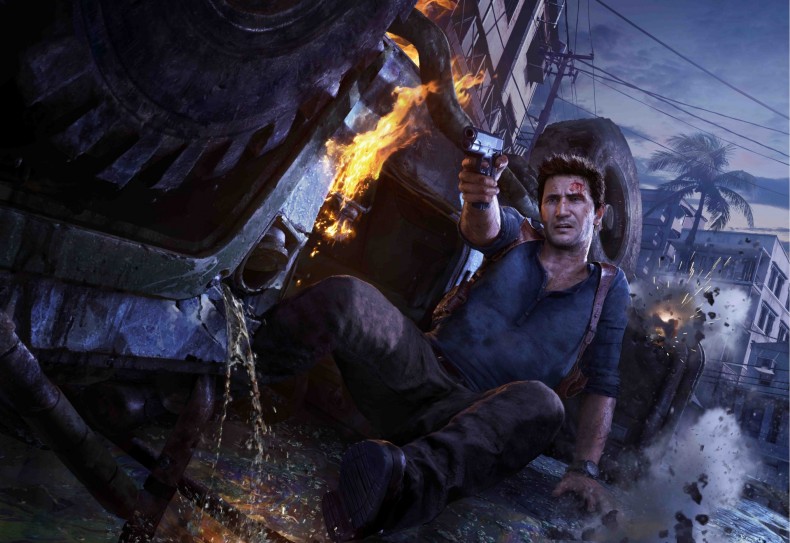 A report on NeoGAF has claimed that online retailer Amazon has already began sending out copies of Uncharted 4: A Thief’s End, over two weeks before the game’s release date. It is unknown how many copies have been dispatched ahead of the release date, as more reports are bound to roll in as the news spreads. If you’ve pre-ordered, double check your account–you could be in for a surprise.

Currently an English, Journalism and Creative Writing student at the University of Strathclyde. Based in Glasgow, I spend most of my free time playing video games ranging from Japanese visual novels to horror games. You can contact me at greg@godsiageek.com!
MORE LIKE THIS
AmazonReleasestreet dateUncharted 4