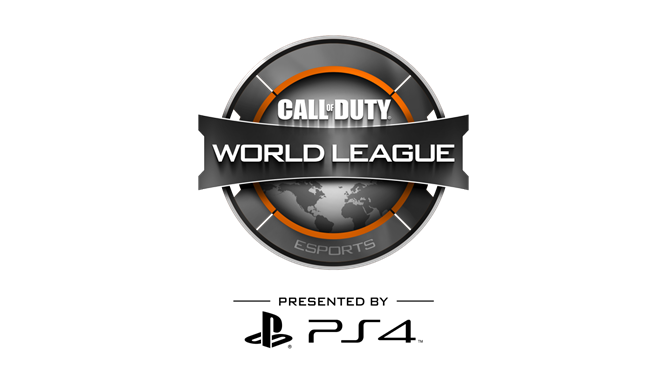 Following the conclusion of the Call of Duty World League Pro Division Stage 1 on the April 3, the second stage kicks off today.

The matches for Stage 2 will be broadcast in Europe via CallofDuty.com, Twitch, MLG.tv and the in-game (Black Ops III PS4) Live Event Viewer.

The current European Tournament standings going into Stage 2 are as follows:

Highlights of the Stage 1 Finals for Europe, North America and Australia/New Zealand are available to view here