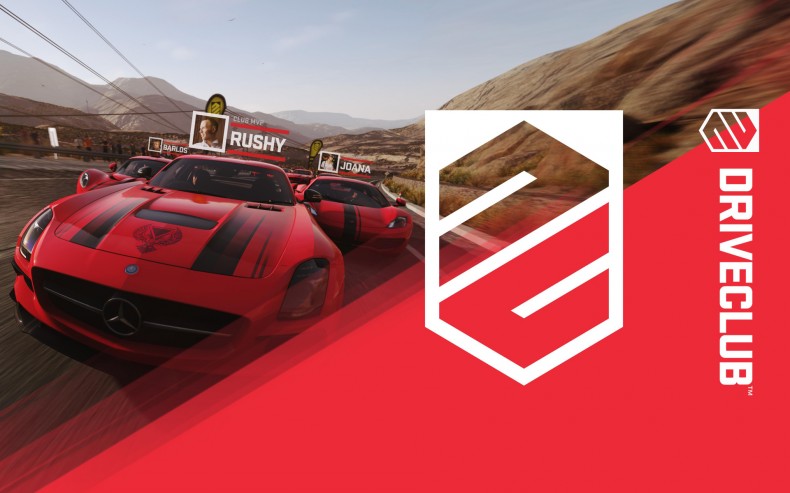 Codemasters, developers of the F1 series, have announced that they have acquired DriveClub developer Evolution Studios following its closure by Sony last month.

We’re delighted to announce that we're expanding our portfolio of studios to include the team from Evolution Studios https://t.co/i7jFTSxj8f

“We want the team to remain to remain the team that they are,” Codemasters CEO Frank Sagnier told GamesIndustry.biz. “We want to benefit from everything that they’ve learned as a team together, we want them to create their own games. Of course there will be synergies, of course we will share stuff, but we would like to make sure they retain their identity and stay together as a team to do what they’re good at. What we don’t want to do is bring in a team of 50 people and start having some work on one game and some on another, on existing IP. The whole point is to keep their DNA and build a new game.”

Game director of DriveClub Paul Rustchynsky tweeted out saying that the two studios would combine to work on a brand new IP:

We can't wait to start work with @Codemasters on a new racing IP! Keep following myself & @PhenomEvolution for news. https://t.co/qwdVTNCGPY

Currently an English, Journalism and Creative Writing student at the University of Strathclyde. Based in Glasgow, I spend most of my free time playing video games ranging from Japanese visual novels to horror games. You can contact me at greg@godsiageek.com!
MORE LIKE THIS
businessCodemastersDevelopmentDriveClub