Romance of the Three Kingdoms XIII coming west on July 8 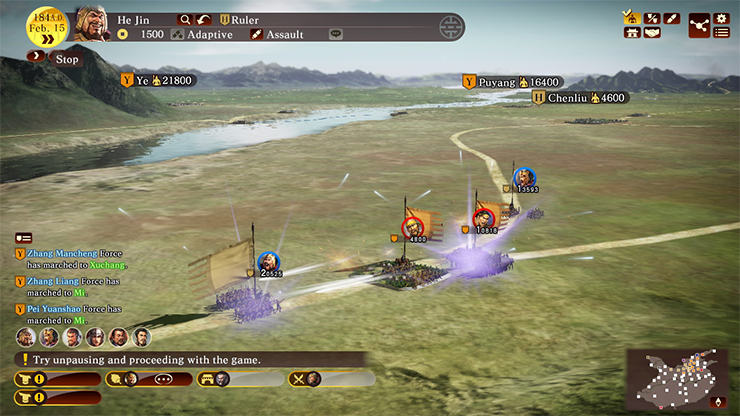 Koei Tecmo Europe just revealed the release date for Romance of the Three Kingdoms XIII that will be available in Europe on PlayStation 4 and Steam, and shared some new trailers.

They also released two new trailers for it and some preorder bonuses. Check out the gameplay trailer and the official trailer for it below.

Romance of the Three Kingdoms XIII will have bonus scenarios as preorder bonuses from select retailers. Independent stores will have “The Battle of Red Cliffs” as a bonus while Amazon preorders will include the “Thirteen Heroes” scenario. The final of the three scenarios is “Punitive Expedition to Lu Bu” and this will be available with digital preorders on PlayStation Network within the first month of launch. This year marks the 30th anniversary of the series.