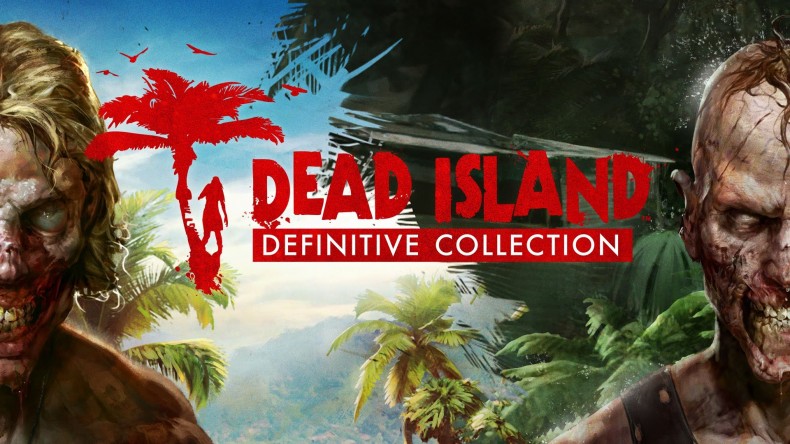 Deep Silver issued a statement saying that it isn’t possible to have two games on the same disc due to multiplayer experience restrictions on PlayStation 4.

In a generation where we’ve seen far too many remasters, having a single game out of two available as a code isn’t an ideal situation. Deep Silver clarified to Gamespot after the Dead Island twitter account revealed the bad news that “There are limitations where you are unable to have multiple multiplayer experiences on the same disc, unfortunately we can’t comment further.” We’ve seen multiple games on a single disc already in the form of Borderlands: The Handsome Collection.

If you were planning on buying Dead Island Definitive Collection on PlayStation 4, you will need to download Dead Island Riptide using the code in the box. This problem doesn’t affect the Xbox One version of this release.

Dead Island Definitive Collection is set to release on PlayStation 4 and Xbox One on May 31.