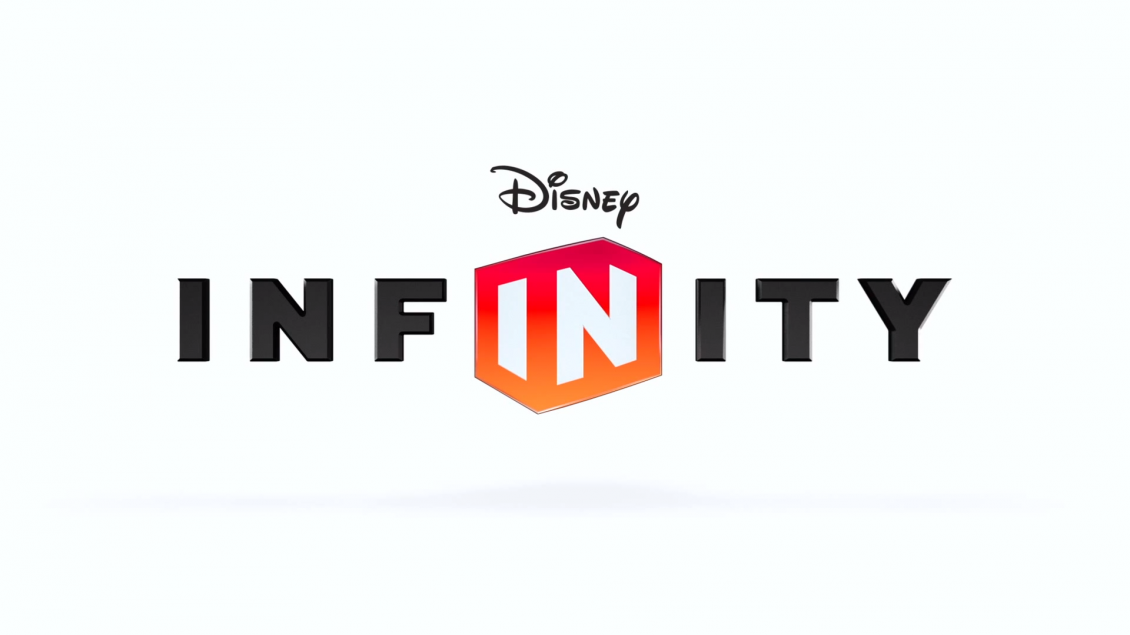 In sad news Disney Interactive have announce that they’re ceasing production of their Toys to Life series, Disney Infinity.

Along with this development, the studio behind the series’ development, Avalanche Software, is to be shut down, with a loss of around 300 jobs.

In a post on the game’s blog, general manager John Blackburn thanked fans for their support for their virtual Disney toy box:

By now you may have heard the news that we have made the difficult decision to discontinue production of Disney Infinity. From the beginning, Disney Infinity was built for you—our fans—and I wanted to take a moment to thank you not just for your support over the years, but for creating a community that made Disney Infinity more than just a game.

Our goal for Disney Infinity was to bring the best of Disney storytelling to life in homes around the world, and with your support we accomplished that. We hope you had as much fun playing the game as we had making it.

So what’s next for Disney Infinity? We have two final retail releases coming, including three new characters from Alice Through the Looking Glass later this month, and the Finding Dory Play Set launching in June.

And as we turn to the next chapter in our story, I want to thank everyone who helped bring Disney Infinity to life, particularly Disney’s Glendale-based production and publishing teams, our external development partners, and of course the incredible Avalanche team for their tireless dedication to this project.

But most of all, I want to again thank you for making Disney Infinity a part of your lives—and for adding to the Disney legacy by being a part of this community.

As you can see, they’re committed to releasing the expansion packs based on upcoming Disney features Finding Dory and Alice Through the Looking Glass over the course of the next month or so.

Disney Infinity got off to a rocky start with it’s original incarnation, but improved immensely with the release of the Marvel expansion 2.0 and further with Star Wars 3.0, Mick even quite liked the Marvel battlegrounds release that came out for Civil War

It’s never nice when a studio is forced to shut, and we wish the staff affected all the best with swift relocating to new jobs.

A lover, not a fighter and an all round good guy (he would say that, he wrote this after all), he's happy to be here as part of GIAG.
MORE LIKE THIS
avalanche softwareDisney InfinityDisney Interactive