previous
Yomawari: Night Alone coming west this October
random
next
New footage of The Last Guardian has been revealed
0 comments 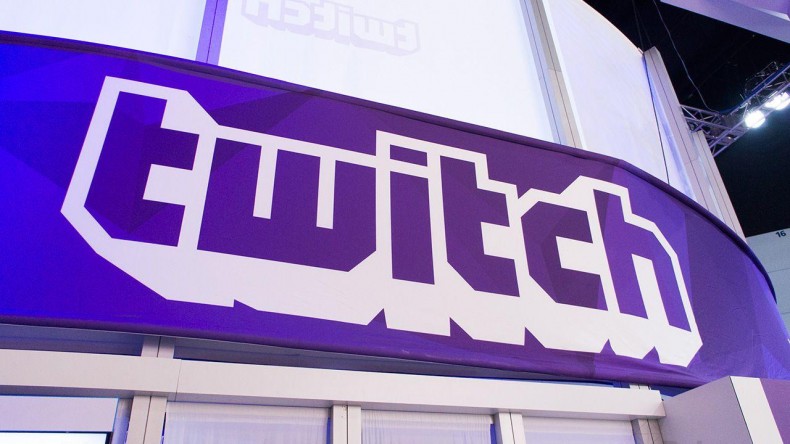 Twitch has announced that the latest feature to hit their streaming platform will be Clips — a feature which allows viewers to share short, 30-second videos outside of Twitch.

Clips that are shared will be posted as links that connect the viewer directly to the broadcast, meaning content creators are never removed from the equation. If the broadcast is offline, the viewer can watch the recorded broadcast right where the Clip left off. All Clips feature the Twitch ID of whoever captured the video too, meaning all videos are easily identifiable.

Viewers will be able to capture a short video by pressing the Clip button in the video player when they see a moment they’d like to save or share. After pressing the button, 30 seconds of footage will be recorded — the 5 seconds before the click and the 25 seconds after. The feature will be live on Partnered channels for certain viewers only, before being rolled out to all channels in the coming weeks.

“Our community loves connecting with each other, which is why the product teams have been focusing on a lot of cool social features, such as Friends, Channel Feed, Whispers and Party Chat,” said Noreen McInnis, Product Marketing Manager at Twitch. “Clips now joins the list as an easy-to-use tool that lets community members share their favorite broadcast moments, whether it be an incredible play, a hilarious sound byte or a jump scare reaction. If it happens on Twitch, you can Clip it.”

Currently an English, Journalism and Creative Writing student at the University of Strathclyde. Based in Glasgow, I spend most of my free time playing video games ranging from Japanese visual novels to horror games. You can contact me at greg@godsiageek.com!
MORE LIKE THIS
clipFeatureNewPlatform