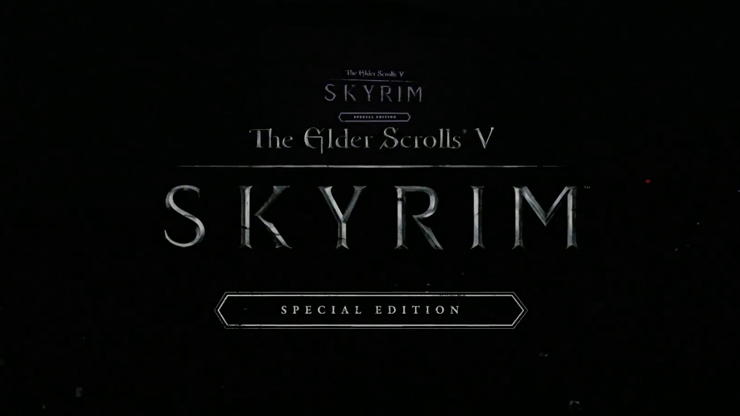 Bethesda confirmed Skyrim would be remastered would be releasing Skyrim Special Edition on consoles this October.

This version of Skyrim on PlayStation 4 and Xbox One would come with a lot of visual enhancements and you can watch the reveal below:

The Elder Scrolls V: Skyrim Special Edition will also have mods on consoles. It releases on PS4 and Xbox One on October 28.