Overwatch: Torbjorn’s turret will be nerfed on PS4 and Xbox 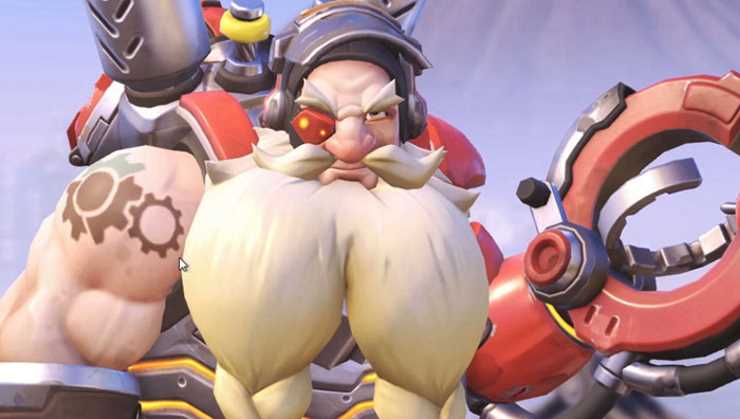 If you’ve been playing Overwatch on console since launch, this might be the best news you’ve heard in ages.

Despite being one of the best competitive shooters out there right now, there’s a problem with the balance. Everyone knows it, and it’s the ultimate annoyance. It’s Torbjorn. His turret is beyond lethal, can snipe from distance, snap to target through cover, and can even hold line of sight when you break it. It will kill you, even if you’re a tank, in seconds.

Blizzard know this, and are going to change it.

I’ve been paying regular attention to the Overwatch Reddit, and aside the fun and games, there’s a real feeling that Blizzard’s Jeff Kaplan has done an incredible job at speaking out on all manners that relate to the game. In among the many posts that complain about Torbjorn, he’s finally given this absolute golden nugget of info:

“In an upcoming patch, we will reduce the damage done by Torbjörn’s turret by 30% on Xbox One and PS4. PC will remain unchanged.”

Now, why does the PC remain unchanged, you may ask? Put simply, the precision of mouse and keyboard means that a PC player can take out a turret quicker, with more accuracy. The less precise nature of the controller makes it harder to kill quickly, and is a large reason why it can take you out so quickly.

This probably means that we’ll see an influx of multi-Torbjorn teams now, in the leadup to the nerf, and this might be the larger patch that Kaplan talked about when the PC version had changes made to Widowmaker and McCree.