Stikbold! A Dodgeball Adventure gets Mac release and free soundtrack 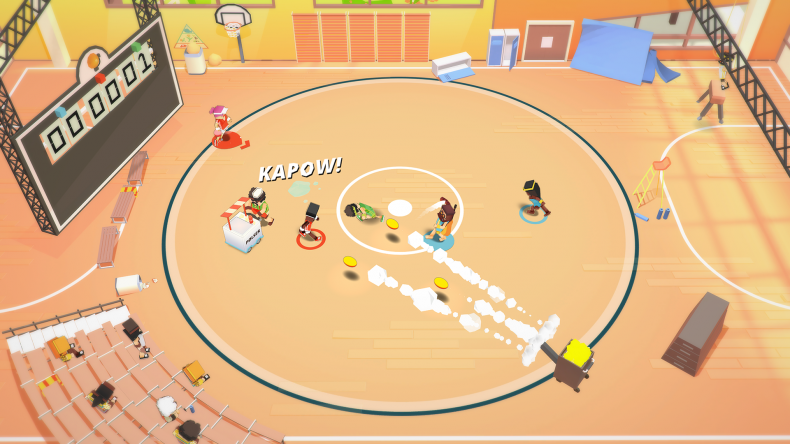 Game Swing and Curve digital have announced that every copy of their retro themed dodgeball hit, Stikbold! A Dodgeball Adventure, will now come with a free download of the game’s soundtrack and that the title is now available to purchase on Mac.

“If there’s one thing that people have been demanding since we launched Stikold!, it’s to be able to buy the soundtrack,” says Jacob Herold, CEO, Game Swing. “Well we’ve gone one better – we’re giving everyone who owns the game the soundtrack for free. We’ve even gone another better by unveiling the Mac version – if you bought via Steam, you already have access to it.”

Stikbold! is a 70s inspired single and local multiplayer dodgeball game that tells the story of two world famous players, Bjorn and Jerome, as they battle to win the trophy once more. To see what we thought, check out our review here.

Stikbold! A Dodgeball Adventure is available now on Xbox One, PS4 and Steam, both Mac and PC, for £7.99.