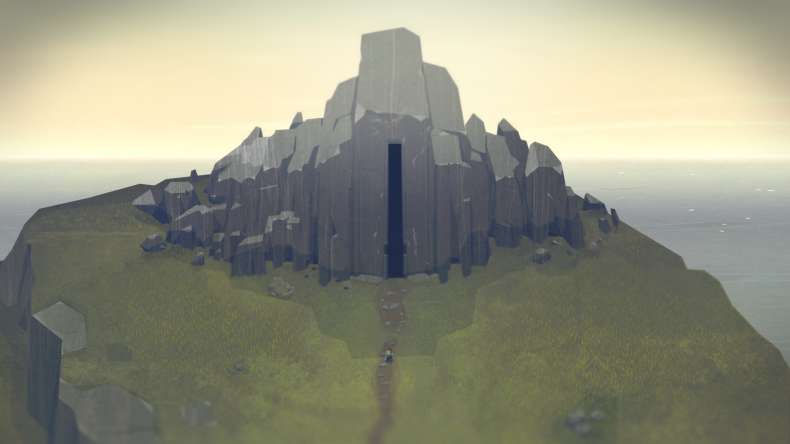 Capybara Games have announced that their indie adventure title Below has been delayed indefinitely.

The punishing title, which follows a “tiny warrior exploring the depths of a remote island”, was planned for release sometime this summer on Xbox One and PC but developer Capybara Games have said that they game needs more work before it can be delivered into the hands of eager fans.

In a blog post on their website, the developers wrote: “We told you Below would be out this summer. Our team worked hard to make that deadline a reality. But after a strong push, we’ve decided it isn’t ready.”

“We did a lot of soul searching. We knew we wanted to get it into your hands as soon as possible. We knew the game was there, and we’re super proud of it, but we also knew it needed more time to make sure it lives up to our studio’s standards, and the quality that you expect from our games. From the very beginning, Below has been our most ambitious undertaking, and we’re just not quite done excavating its depths, or polishing all of its facets.”

“Instead of giving you a new, loose release window, we will be going dark while we take the time that we need to complete Below without compromise. The next time you see a major Below update, that means our game has a firm release date, which we’ll share.”

Currently an English, Journalism and Creative Writing student at the University of Strathclyde. Based in Glasgow, I spend most of my free time playing video games ranging from Japanese visual novels to horror games. You can contact me at greg@godsiageek.com!
MORE LIKE THIS
belowCapybara GamesMicrosoft