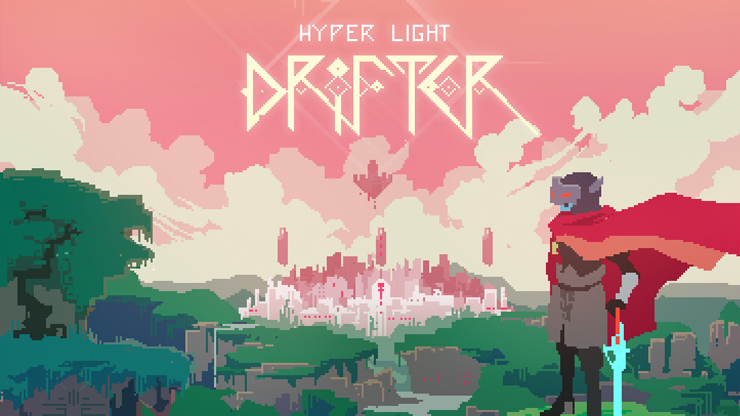 When the game launched, they stated that 60fps would take a lot of effort and this latest update available in the beta branch shows that they’ve been working on it for a while. The conversion required working through 115k lines of code and manually changing how objects and enemies behaved with frame times.

The new mode is Bosh Rush mode. This includes new achievements and is available after beating the game. There’s a new difficulty option called “Newcomer” mode that has fewer achievements but is less intense as the name suggests.

After testing and making sure things work well, Heart Machine plans on extending the update to Mac, Linux, PlayStation 4 and Xbox One.

Hyper Light Drifter is available on PlayStation 4, Xbox One, Mac, Linux, and PC.