previous
LEGO Dimensions Year Two: Wave 6 Rundown
random
next
Maybe the nostalgia of Modern Warfare's multiplayer should be left in the past
0 comments 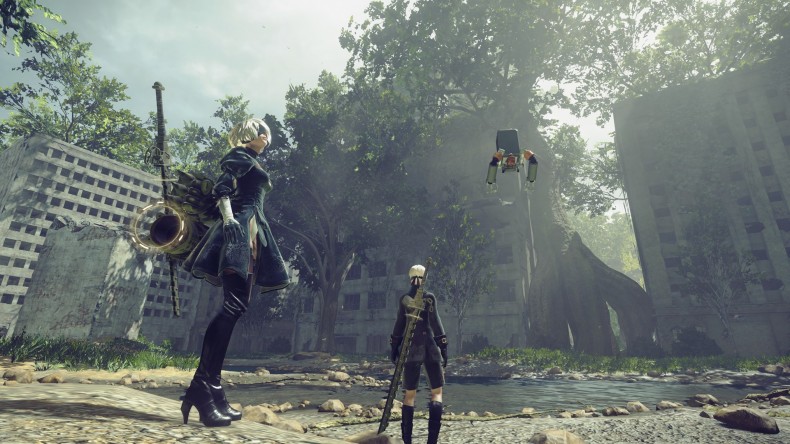 Square Enix and Platinum Games have revealed today that their upcoming action-RPG, NieR:Automata, will include a collaboration with Final Fantasy XV.

The collaboration comes in the form of The Engine Blade, Noctis’ weapon of choice in FFXV, which will also be appearing as a weapon for the protagonist of NieR: Automata, 2B. When equipped the blade will alter both the game’s evasion effects and it’s damage display to replicate those of FFXV.

NieR: Automata is an action RPG set in the midst of a war on Earth between androids and alien “machine lifeforms” while humanity takes refuge on the Moon. Having been teased since E3 2015, Players can finally take control of Android 2B to explore the futuristic open world in February 2017.

Nintendo and Vans team up for footwear and apparel line