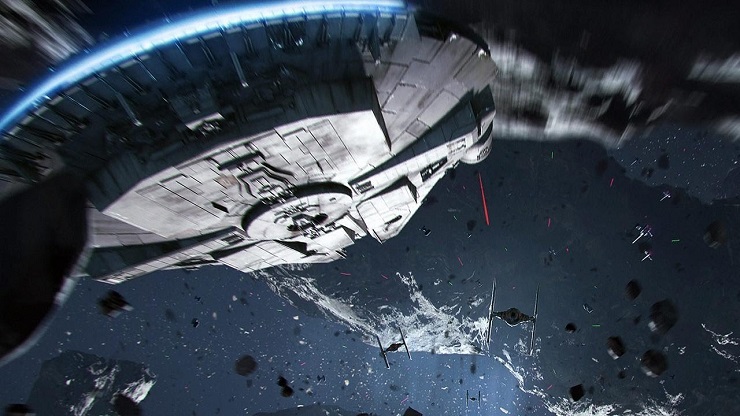 A range of Rogue One: A Star Wars Story Virtual Reality viewers are to be released by British company WOW! Stuff, due to hit shelves in mid-December to coincide with the release of the new movie.

To use the VR Viewer, fans simply insert their smartphone so they can enter virtual worlds, play games, or go on adventures with their favourite Star Wars character. Images are in 3D with a full 360-degree view.

Compatible with almost any smartphone, viewers can download hundreds of different apps, including the free Star Wars app, from the Google Play and Apple App Stores with setup being very easy to do.

Suitable for ages 8 to adult, the headsets are approved through the ‘Works with Google Cardboard’ programme, guaranteeing great viewer quality and the best possible user experience.

Likes to shoot stuff and wear pretty shoes. Is a BEAST at Titanfall.
MORE LIKE THIS
Star Wars