Nintendo has no plans to add content to Super Mario Run: Report 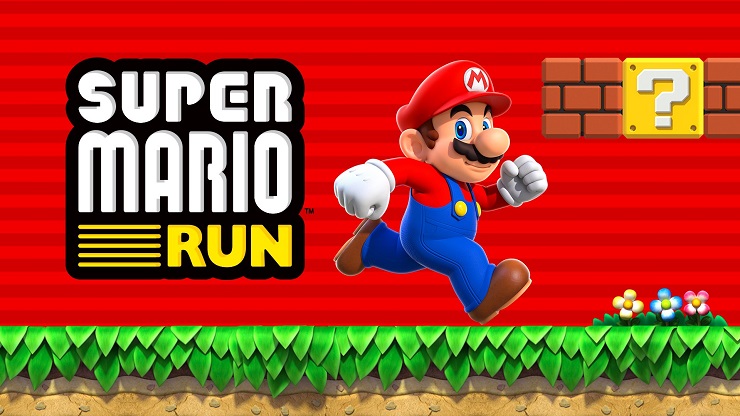 Super Mario Run will not be getting any new content according to a report.

Super Mario Run released a few days ago on iOS devices across multiple countries. We even reviewed it. It has taken the App Store and world by storm but investors are not happy. According to a WSJ report, some analysts are concerned over the game’s payment model. When you download the free game, there are 3 full levels available to play and the ability to try out the fourth level of the first world.

There’s a one time in app purchase of 9.99 Euros or equivalent to unlock all 6 worlds completely. You also need to be online to play Super Mario Run which has annoyed me a fair bit but after paying to unlock it, I expected some more content. It seems like there won’t be any content outside of maybe some bug fixes.