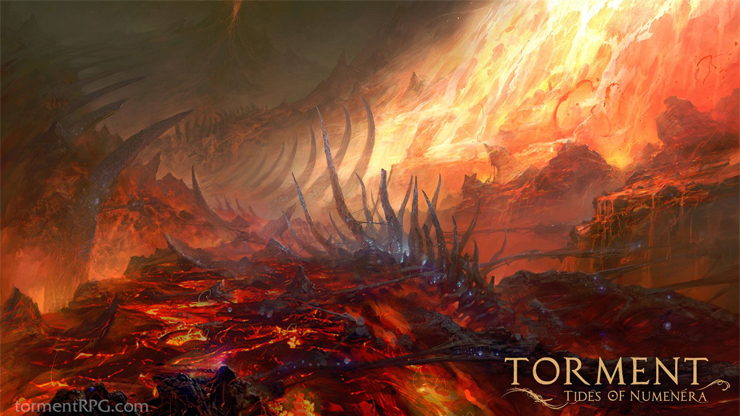 The RPG from inXile and Techland will be released on PlayStation 4, Xbox One, and PC. There are two versions available for preorder. The Day One Edition and the Collector’s Edition. The Day One edition has the following:

The Collector’s Edition has the following:

Torment: Tides of Numenera is set in the future with a setting created by Monty Cook. There will be choices, consequences, decisions, and more making each playthrough different.

Torment: Tides of Numenera will release on February 28, 2017 on PlayStation 4, Xbox One, and PC.