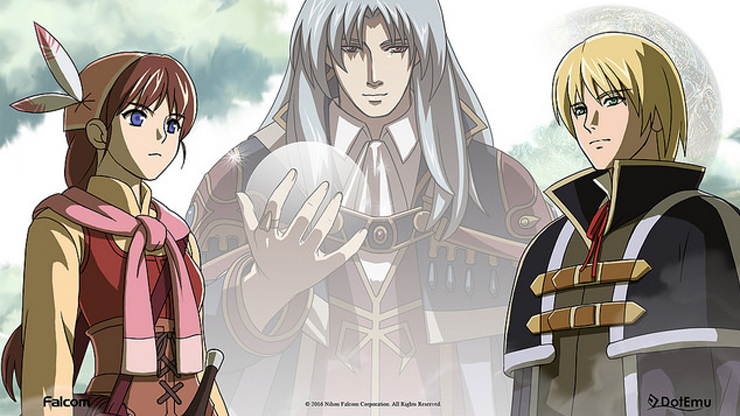 You probably know how much I love video game music and Falcom’s Ys series gets some superb soundtracks. The moment I heard the first few notes of the music, I got more excited than most other people got at The Last of Us Part II being announced. Ys Origin will finally come to both PlayStation 4 and PlayStation Vita thanks to Dot Emu. Gio Corsi announced this and you can watch the trailer below:

Here’s a highlight from the soundtrack:

Windjammers releases on August 29 for PS4 and PS Vita