Nintendo Switch voice chat to be handled by smartphone app 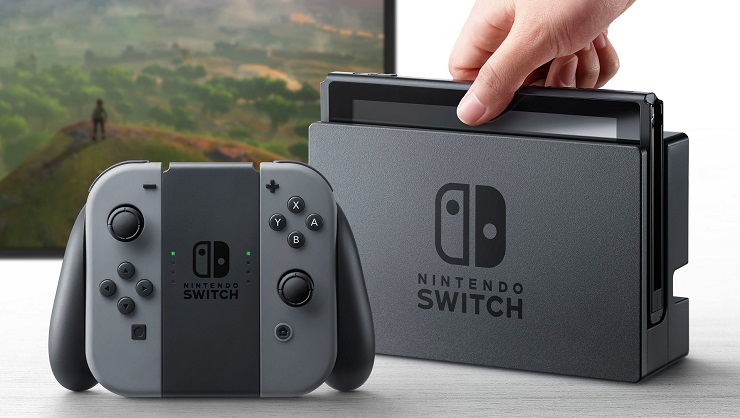 Nintendo Switch voice chat will be handled by a smartphone application.

The WIRED interview had some more interesting tidbits about the Switch. Voice chat is part of the paid Nintendo Switch Online Service. It looks like voice chat will be done through a smartphone app. The quote from Reggie states the following:

Instead of having some sort of bulky gamer headset, you’ll be able to do it right off your smartphone, put in your earbuds that you use for your standard mobile device. We think that’s a pretty sweet solution. That’s part of the overall opportunity that we see in a subscription service.

Nintendo either needs to be clear with their Online Service site because as of now even without the pricing, it is a hard sell compared to PlayStation Plus and Xbox Live Gold. This also implies that there will not be voice and game audio through the same headset as game audio will be from the Switch and chat from your smartphone app.

Nintendo Switch will require the paid online service for online multiplayer, lobbies, voice chat, and more. The hardware releases on March 3. The Online Service will launch in select regions in the beginning.