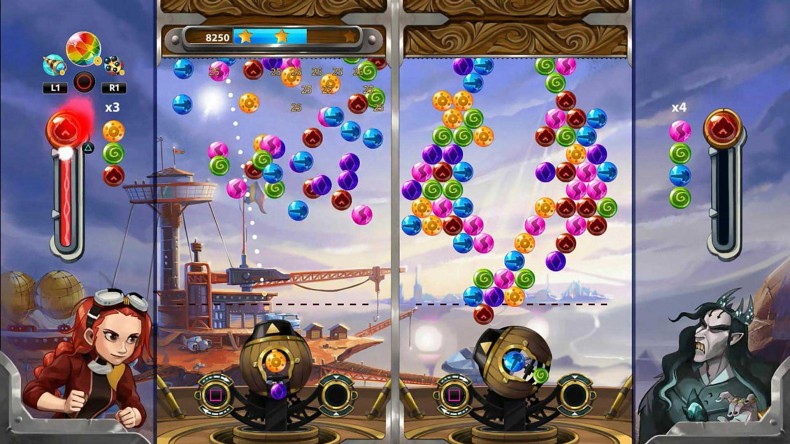 505 Games and Tic Toc Games have today announced Adventure Pop, a F2P bubble shooter featuring puzzles and PvP duels, and revealed that it is now available on PS4 and launches in a week, February 8, on Xbox One.

Adventure Pop will be free to play on both systems but PlayStation Plus subscribers will receive a free Rainbow Bubble power up every two weeks and Xbox Gold members will have exclusive access to the Bubble Bundle Pack, which includes a range of power ups to help you out in the game.

The story of Adventure Pop sees a girl named Penelope tackling over 100 levels of bubble bursting shenanigans, during which she’ll encounter opponents to take on, who may join her team and offer support once they’ve been defeated. The game can also be played in competitive multiplayer both locally and online.

Adventure Pop is now available for free on PS4 and will available on February 8 on Xbox One.